Bitcoin or Ethereum – which is better to invest in?

What are the strengths and weaknesses of Bitcoin? What is Ethereum and what are its advantages over Bitcoin? Which cryptocurrency is the best to invest in in the long term - Bitcoin or Ethereum?

What is the best long-term investment in cryptocurrency? Is it still Bitcoin, which cryptanalysts are increasingly comparing to gold, or is it ether - the Ethereum network's own cryptocurrency, in which the vast majority of cryptocurrencies work and which is the basis for the emergence of NFT and DeFi?

Since its launch in 2009, bitcoin's dominance has never been in jeopardy. It remains the most popular cryptocurrency, which still occupies almost 50% of the market. In other words, almost half of the entire value of the crypto market is accounted for by Bitcoin.

But in recent months, Ethereum has been swinging a lot. And although bitcoin seems to be in a state of stagnation, the price of ether reaches record after record. Therefore, more and more crypto traders are tempted to exchange some of their bitcoin assets for ether, which may further increase the momentum of ether against bitcoin in the near future.

Thus, now is the right time to take a closer look at the two main cryptocurrencies and answer the question, which of them is the best investment in the long run: Bitcoin or Ethereum.

If you do not yet know where it is more profitable to buy cryptocurrency, then we recommend you a reliable Binance cryptocurrency exchange. 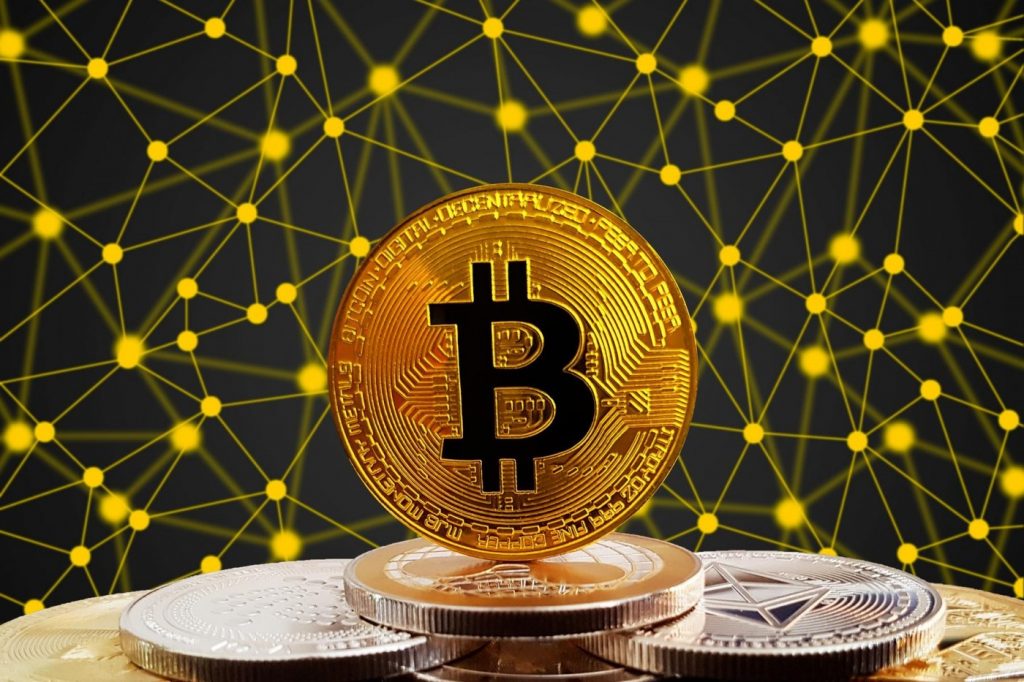 Bitcoin was and remains the first decentralized cryptocurrency based on a decentralized verification protocol in which transactions are recorded in a public cryptographically secure registry – the blockchain.

The decentralized nature of bitcoin means that neither the bank, nor the government, nor any other independent body has power over it.

But this is not quite true, the dollar, euro, yen, pound and all other traditional fiat currencies are based on the confidence of the population in the country issuing the currency. As long as the public is convinced that the value and purchasing power of the dollar is protected by the US government, confidence in the dollar will remain.

However, the criticism that bitcoin is not based on anything is also not entirely true. Bitcoin and all other cryptocurrencies are also based on trust – the public's confidence that bitcoin will remain valuable. Thus, the basic value is the same - trust. The only difference is that with the dollar, public trust is focused on the government, whereas with bitcoin, trust is focused on the belief that the public will continue to trust bitcoin.

The biggest strength of bitcoin is that in recent years, trust in it has grown greatly. No other cryptocurrency has such trust anymore.

Gold has practical value as a material for jewelry. But this practical value has no relation to the real value. Its true value is largely determined by the scarcity and long tradition of gold as a means of saving.

This is the main weakness of bitcoin – its usefulness. Now there are much more efficient, cheaper, faster and anonymous cryptocurrencies for payment. Therefore, the big question regarding bitcoin is: will Bitcoin be able to survive in the long run if it does not have real application?

Ethereum is the foundation of the cryptocurrency world 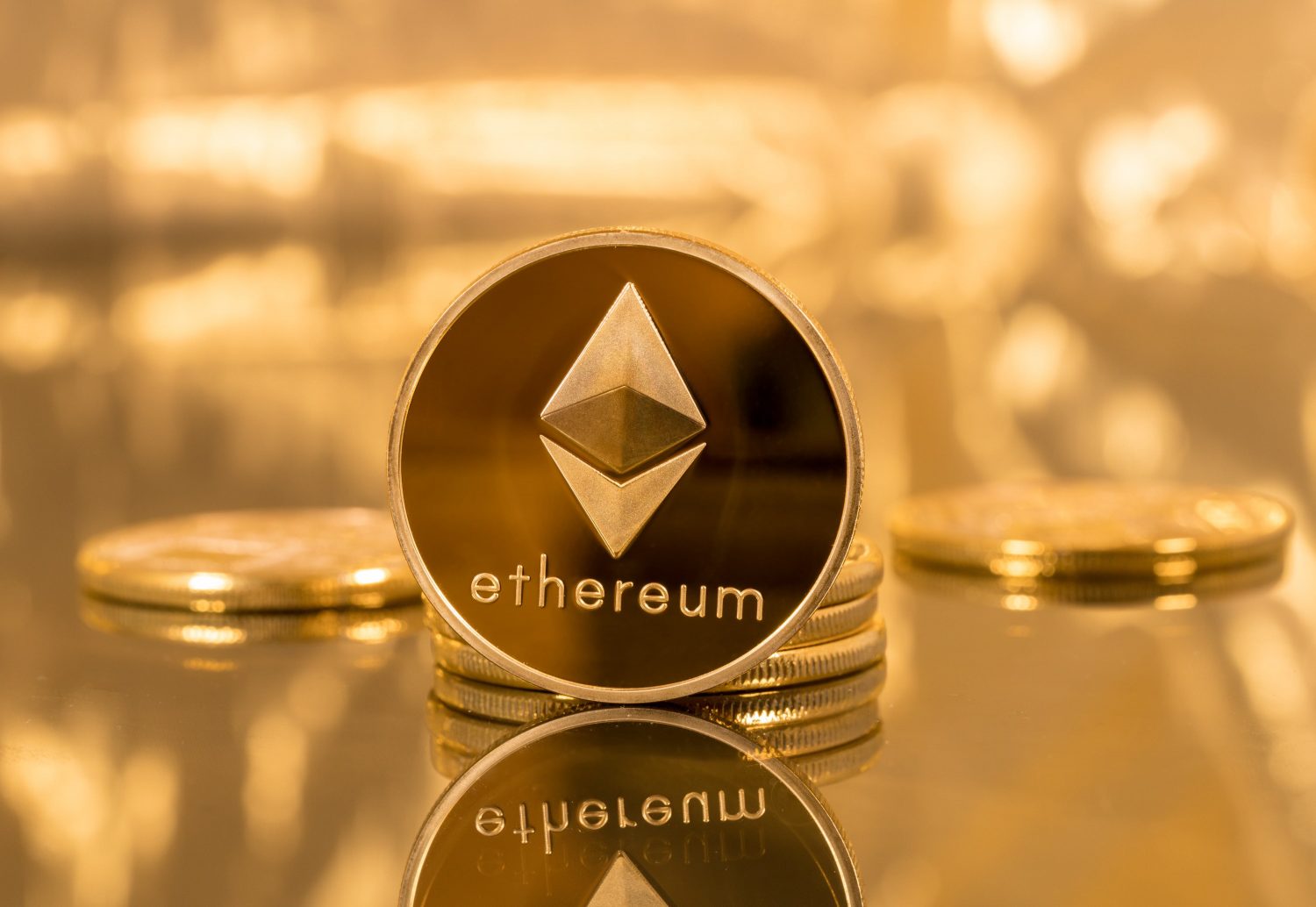 Ethereum was created in 2013 by programmer Vitalik Buterin. Buterin's innovative idea was that blockchain technology could be used not only for payments, and that a scripting language should be developed to run all kinds of other applications on the blockchain.

Ethereum should not be confused with Ethereum Classic, the younger brother and the first version of this cryptocurrency. In 2016, Ethereum was split into Ethereum (ETH) and Ethereum Classic (ETC).

What is the Ethereum platform?

Ethereum is an open source software platform based on blockchain technology that allows the development of decentralized transactional applications (so-called smart contracts) that eliminate the need for reliable centralized third parties.

What is the Ethereum platform used for?

The Ethereum platform allows the use of blockchain technology for all types of transactional applications (smart contracts). Therefore, it is not surprising that more than 50 percent of all so-called initial coin offerings (ICOs) are based on the Ethereum platform.

In addition to launching new cryptocurrencies, the open source blockchain technology of the Ethereum platform can also be used to store data, complex financial products without bank intervention, transfer mortgages, track food from production to store sale, and more.

There are also threats to Ethereum. The architecture of the current Ethereum network is not sufficiently adapted for its rapid use. This leads to high transaction costs. New blockchain networks like Cardano are trying to capitalize on this by offering faster and cheaper transactions.

But Ethereum developers have also started rolling out a series of updates that should reduce transaction costs and increase the number of transactions from fifteen to tens of thousands of transactions per second.

Bitcoin is considered by many crypto traders as digital gold regardless of the actual usefulness of the oldest cryptocurrency. Ethereum is increasingly becoming the heart of the cryptocurrency world. What is the best long-term investment?

Provided that most cryptanalysts see significant growth potential for both cryptocurrencies, we see greater potential for Ethereum in the long term because there is a clear and extensive use case for it.

As mentioned, Bitcoin mostly depends on status and much less on actual usage. Status is valuable, but at the same time fragile, especially if it is based on no more than seniority.