Yesterday, bitcoin again attacked a strong psychological level of $ 12,000, but failed three times. The rest of the cryptocurrencies did not move so positively. Ripple has been visibly weak in the last 24 hours, just like Litecoin, while Ethereum has moved sideways. On the other hand, Binance Coin grew by 8.47%, and Monero by 3.99%. 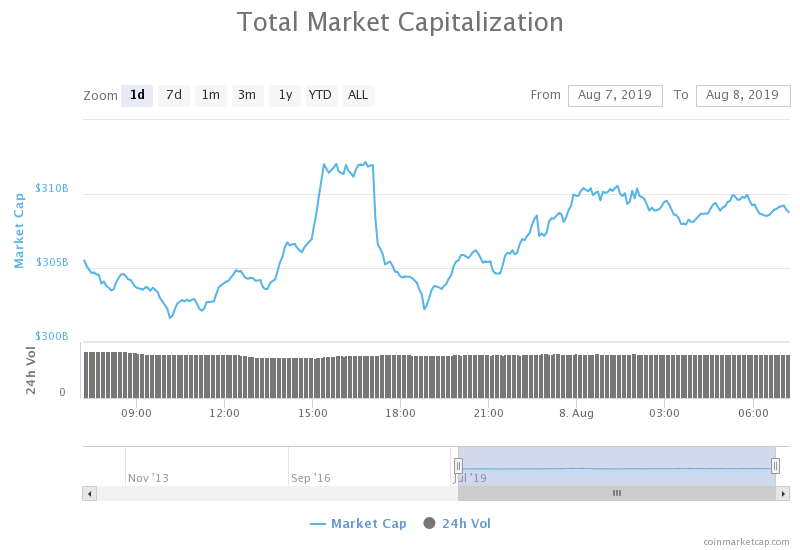 Bitcoin found strong resistance at $ 12,000. Four times he tried to surpass him, but to no avail. The current price movement suggests greater consolidation at the support level of $ 11,600. An uptrend has been observed, so we still maintain a short-term bullish outlook. 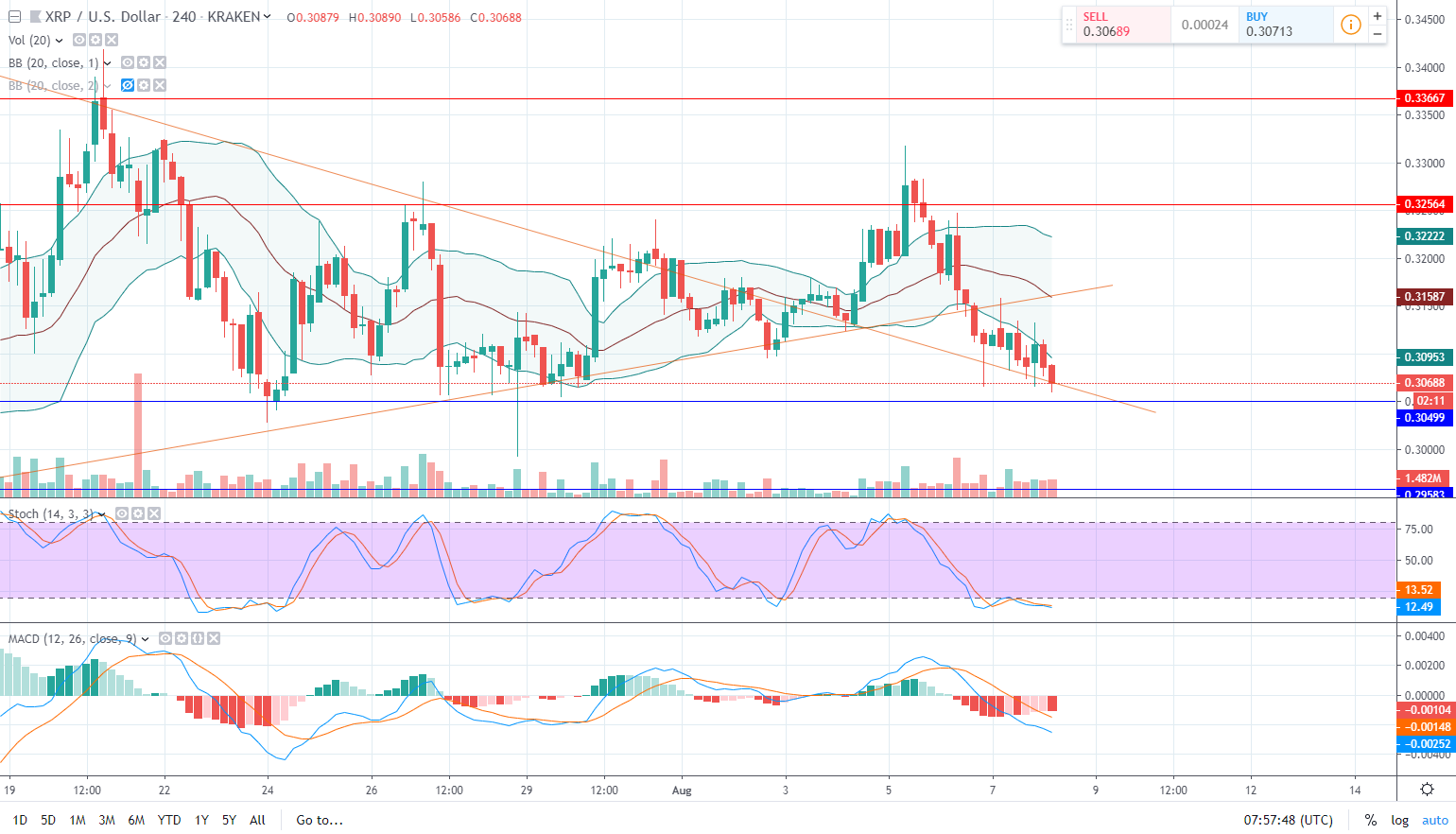 XRPUSD moves in the side price channel. On the H4 chart, we see that today there is a decline in prices, and the MACD histogram is bearish. The price is close to the support level, where it bounced several times at different times, therefore, most likely, a reversal may occur in the near future. 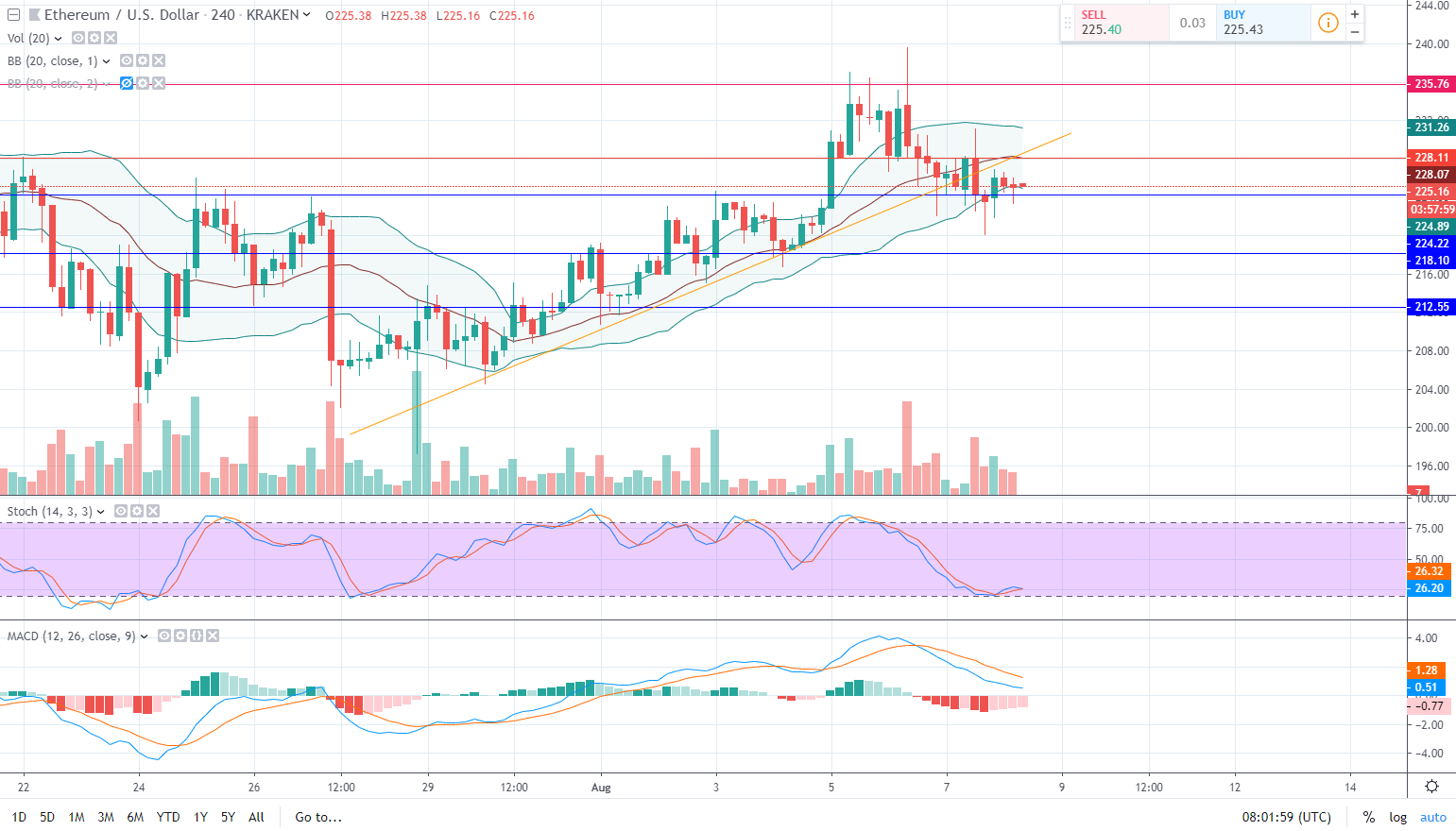 Ethereum is above support level 224, but it has broken the uptrend line. He does not make even lower lows, so for now we keep the bullish outlook intact. Stochastic indicates a reversal, while the MACD is still bearish. We think that this reversal is largely dependent on when Bitcoin surpasses $ 12,000. 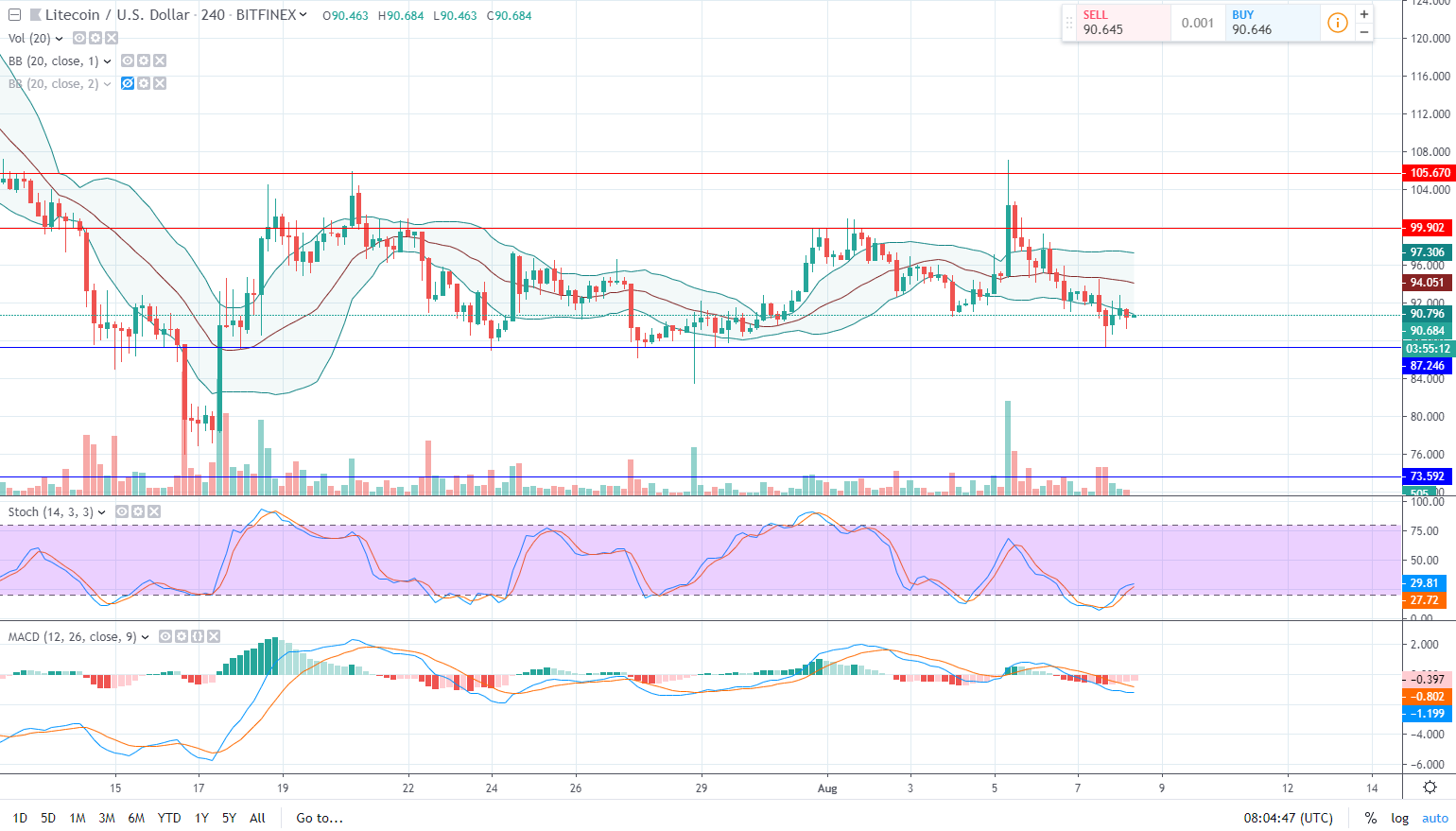 Litecoin moves in a horizontal channel. In this case, the Stochastic Oscillator is the most reliable indicator that signals market reversals. We see that this indicator had an intersection of lines in the oversold zone, and it is moving upward, indicating a short-term LTC reversal to return to $ 99.9.