What is a metaverse?

The metaverse is a virtual three-dimensional world populated by avatars of real people. The concept of a "metaverse" first appeared in Neil Stevenson's book "Snow Crash" in 1992, where people interact with each other using digital avatars. Then the theme of the metaverse was developed in Ernest Klein's book "Ready Player One" in 2011, and in 2018 it was filmed. These and other science fiction books can create a vivid picture of the metaverse, but they don't really tell you how it works. In this article, we will try to explain what a metaverse is, why it exists, and how you can participate in it.

If you haven't found an exchange for cryptocurrency trading yet, then we offer you the most popular and reliable Binance platform with a large selection of cryptocurrencies and low commissions.

What is a metaverse? 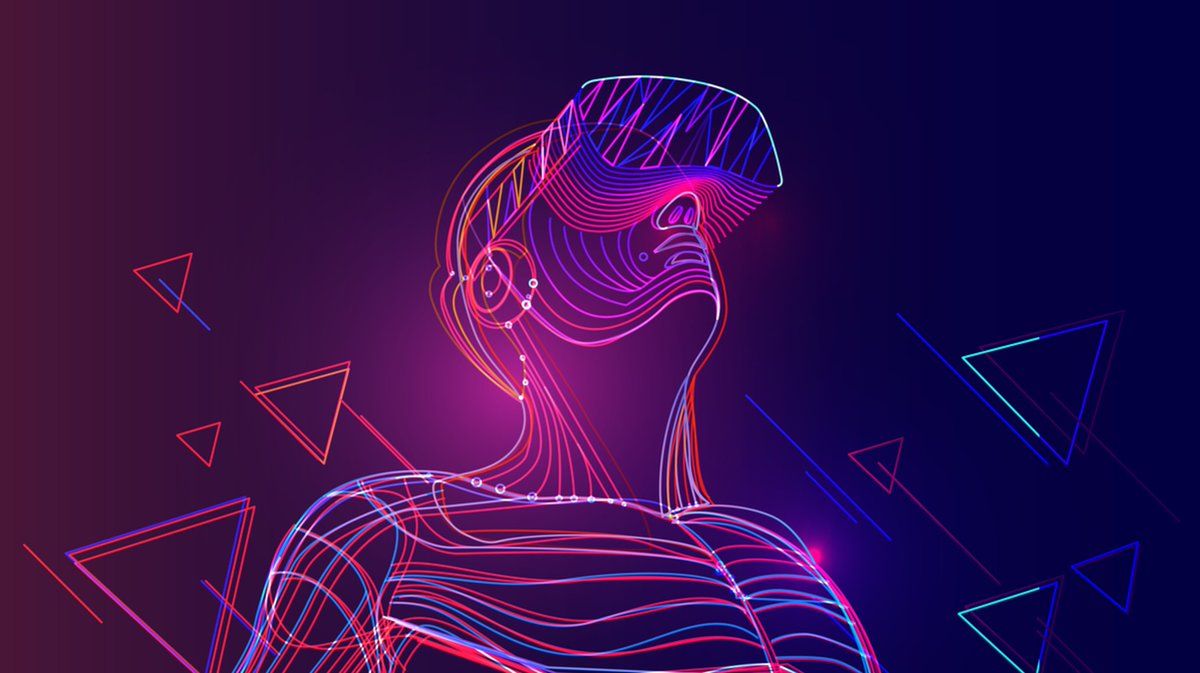 It's not easy enough to explain what a metaverse is. Just like people in the 1980s couldn't imagine what the Internet would look like in the 2020s. Similarly, it is not easy to accurately describe the metaverse.

It's a bit like sharing social networks, online games, augmented reality (AR), virtual reality (VR) and cryptocurrencies. The metaverse works on the blockchain, but also on the Internet. Famous games such as Roblox, Fortnite and Animal Crossing are part of the metaverse, but work on the internet. New games for earning (P2E) running on the blockchain, such as Sandbox, My Neighbor Alice, Axie Infinity and Decentraland, are also part of the metaverse.

However, there are more than games in the metaverse. On the contrary, there are quite a few other activities in which you can also participate. For example, meeting different people around the world, studying, working on a joint project, attending virtual concerts, museums and much more. Watch a video that explains well what the metaverse is and some of the things you can do there.

The main properties of the metaverse are described below, which give a general idea of this phenomenon:

Blockchain games in the metaverse

Many games in the metaverse have their own worlds with their own cryptocurrency and rules. For example, Decentraland has opened part of its world to virtual casinos. You You can play at these casinos using your own currency, roulette or blackjack. In addition to Decentraland, there are several other game worlds where you can buy virtual land in the form of NFT. Then you can build on this virtual land, for example, a hotel, restaurant or gas station. You can also sell or lease the land again. The possibilities are almost limitless.

The big difference between blockchain games and traditional games is the P2E option, which allows you to earn income by playing the game. Another important difference is that you own all the game attributes. It can be a digital land plot, as well as a sports arena, helicopter, car, skateboard or clothing. In some games, you can create or buy eyes of different colors for your avatar.

These games come in different genres and sizes. My Neigbor Alice is a very friendly game where you can play P2E while growing vegetables. FaraLand is a strategic multiplayer war game. There are also games where you collect cards, such as SoRare or Gods Unchained.

See also what a Bitcoin ETF is.

You are all familiar with the social network Facebook, but what does it have to do with the metaverse? Facebook changed its name to Meta on October 28, 2021 at the annual Facebook Connect conference. Facebook founder Mark Zuckerberg wants to be perceived not only as the creator of social networks, but also as someone who helped build the metaverse.

Mark Zuckerberg intends to make a big bet on the metaverse and believes that the future belongs to it. According to him, this will become as commonplace as a mobile phone is now.

The fact that Zuckerberg and Meta will Now be Doing Great bets on the metaverse, raised prices for various projects and games of the metaverse. The price for Sandbox has increased by almost 120%, and for Decentraland - by almost 250%. The biggest winner was Bloktopia with 311%.

One of the projects they are currently working on is virtual meetings, which you can join using an avatar. This project is called Horizon Workrooms.

Facebook invests at least $10 billion a year in Reality Labs. It's part of the Facebook empire, which is working on augmented and virtual reality. For example, they make VR glasses from Oculus. In addition, Facebook plans to create 10,000 new jobs in Europe to work in the metaverse.

See also what an IPO is.

NFT and Cryptocurrency in the Metaverse

In the blockchain-related gaming part of the metaverse, cryptocurrency and NFT already play an important role. There will also be a demand for personal data without permission, financial services and fast currency exchange. In addition, data must be stored and offered to millions, if not billions of people. Cryptocurrency meets all these requirements, and blockchain-based technology can cope with all these problems.

Several blockchain games already have their own cryptomonets and worlds based on cryptocurrency. P2E usually also pays players with cryptocurrency, which can then be converted to fiat on a crypto exchange.

NFTs can play an even bigger role. For example, if you buy virtual parcels of land, you also become the owner, just like with other in-game items. Decentraland has already sold plots of land for $ 900,000. Cryptocurrency currently has a strong chance of becoming the leading currency in the metaverse.

Why is the metaverse important?

The metaverse can seriously change how we interact with the virtual world. The collective virtual experience opens up new opportunities for creators, gamers and artists.

It could easily become a multibillion-dollar industry. For some – a place for entertainment and trade, and for others - a place to work. This will prove beneficial for cryptocurrencies and NFT, which will play an important role in any case. The metaverse will be the driving force behind the emergence of a new generation of companies. Just as it happened with the advent of the Internet.

Imagine being able to work in the metaverse, attend events, study, earn money, and play games. All this is in the digital world, which is an extension and at the same time a combination of our own physical world.

The metaverse has everything you need to become an important part of our lives and society. The possibilities seem almost limitless. Relatively small projects such as Sandbox and Decentraland are already creating a metaverse in a decentralized manner using cryptocurrency and NFT. Major centralized games such as Epic's Fortnite or Valve's Counter-Strike are already working on this.

Larger players such as Facebook, Microsoft, Amazon and Apple will claim their place. The underlying architecture and capabilities that the metaverse offers are too interesting for these companies to ignore.

To many, it may still sound like science fiction. The reality is that the metaverse is already alive and growing. But it will take several years for it to become mainstream. In the meantime, this is a great opportunity to join this project before the others.

Read also the article"Where can I pay with bitcoins?".