What is NFT and why did they become worth millions?

What is NFT? When did NFT tokens appear? What are NFTs? Where can I buy and sell NFT? How can I create an NFT on my own? What can I do with NFT? What is the future of NFT?

Non Fungible Token (NFT) or non-fungible tokens are unique crypto tokens that represent digital elements such as images, videos, text, etc. NFT can be anything. Often these are digital images, such as works of art and collectible images, but NFTs can also be music, text, virtual game items, virtual real estate, and more.

NFTs are based on blockchain technology. The main difference between a non-interchangeable token and bitcoin is that bitcoins are interchangeable and can be broken down into smaller parts, while NFT is not. Each NFT is unique.

Since each NFT is unique, new NFTs are now emerging, especially in the world of art and collectibles. The gaming world has also discovered NFT. 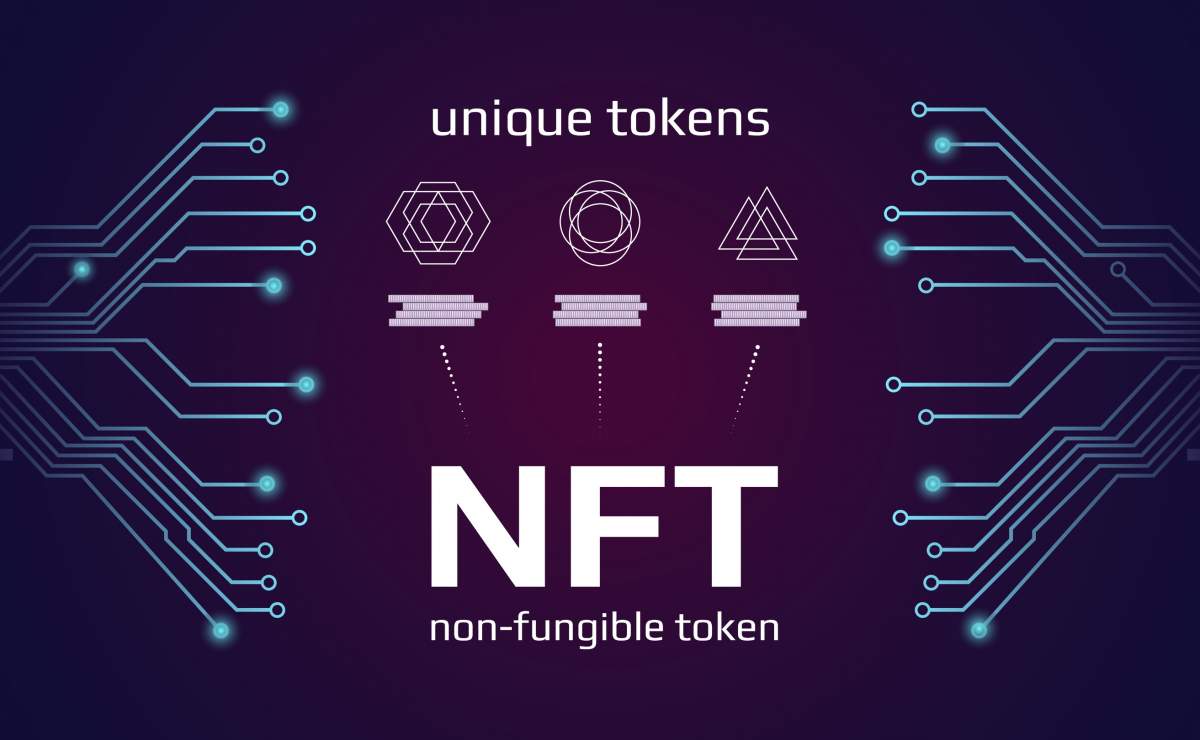 An NFT is a unique cryptographic token that resides in a block chain and contains a digital element such as an image or video. Technically, NFTs are smart contracts that are cryptographically secure and immutable. NFT cannot be forged, unlike physical works of art and other collectibles.

NFTs are similar to cryptocurrencies in many ways, with one important difference: NFTs are unique because of the identification label and, therefore, are not interchangeable or shared.

The digital element itself – an image, video, text fragment, does not have to be unique, this concerns the identification data associated with the element. This makes NFT unique. This is an important difference from physical work. For example, there may be many reproductions of a Van Gogh painting, but none of them is the original.

You can make ten unique NFTs from the same image. Anyone can simply download the NFT image and view, listen, read, etc. The important thing is the identification tag attached to the file, which makes the NFT unique and untraceable. 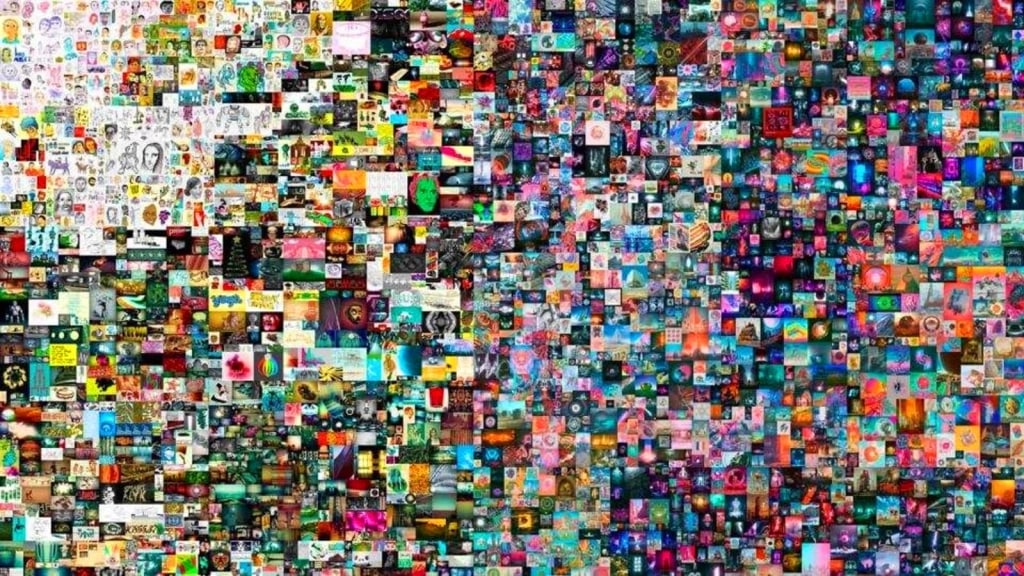 Most NFTs are currently used for images, but as mentioned, they can also be other digital elements such as videos, music, and even tweets.

Let's look at some interesting examples:

When did NFT tokens appear? The first NFT was created in 2014, but for the first time NFTs became widespread in 2017 with the game Cryptokitties, in which players could collect, breed, buy and sell virtual cats. With the collapse of the cryptocurrency market in late 2017 - early 2018, the NFT market also collapsed, but in 2020, NFT, like cryptocurrency, returned with great success.

Most NFTs live on the Ethereum network, which released its own NFT token standard - ERC-721 in early 2018. It began to be used to create most NFTs in the same way that the ERC-20 Ethereum standard is used for most cryptocurrencies.

By the way, there are other blockchains on which NFT can exist, including TRON. World Asset eXchange (WAX) is also widely used for NFT for virtual characters and video games.

Where can I buy and sell NFT? You can buy NFT on various platforms. The largest platform for NFT in the Ethereum network is OpenSea. You can also create and sell your own NFTs here. Other well-known NFT trading platforms are Nifty Gateway, Foundation and Raible. In addition, you can buy and sell NFT on Binance, a popular cryptocurrency exchange.

What can you do with NFT?

As the owner of the NFT, you have user rights. What you can do with what to do depends partly on what type of NFT you bought.

If it concerns an image, you can publish it on the Internet or use it as an avatar. You can use a virtual item in the game, listen to music and share it online with other users.

NFT also has speculative value as an investment.

How to create an NFT yourself? 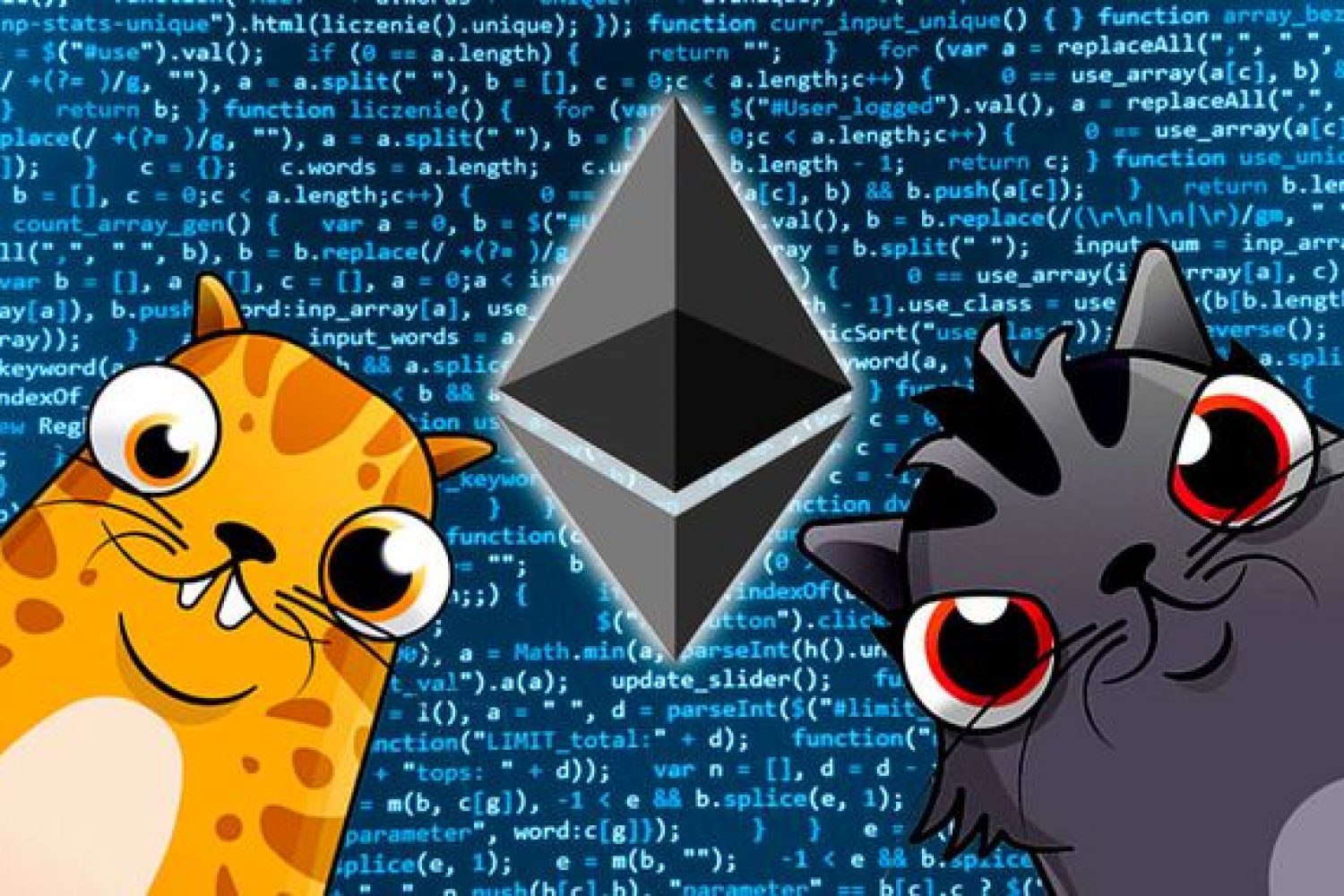 To create an NFT yourself, you have to go through several steps:

What is the future of NFT?

Some people think that NFT is nothing more than hype, but in our opinion, the long-term future of NFT looks rosy because they really add something valuable, especially in the world of art and collecting.

For example, artists with NFT are given the opportunity to sell their work independently and continue to receive royalties from future sales of their work. NFT art is also much better protected from piracy.

Collectors can now also collect unique digital objects. Consider the aforementioned example of the NBA Top Shot, which sold $ 500 million worth of digital basketball cards in the first 3 months of 2021.

NFTs are crypto tokens that give digital assets a unique character. Thanks to NFT, the world of digital art and collecting has come to life. NFT also plays a big role in the gaming world.

If you are an artist yourself, you should take a closer look at NFT. If you are an investor, there are various cryptocurrencies with which you can increase your presence in NFT, including blockchains that run NFT, such as Ethereum, BNB, Tron, EOS and Polkadot.

The NFT market is still in its infancy, but will undoubtedly continue to grow and develop in the coming years.

Read also the article "What is DeFi?".