Where can I pay with bitcoins?

Where are bitcoins accepted as a means of payment? Payment with bitcoins via Binance Card crypto cards. In which online stores can I pay with bitcoins? How to pay for purchases with bitcoins on Amazon?

Bitcoin payments in stores and online resources continue to grow. Crypto cards can now be used to pay wherever Visa and MasterCard cards are accepted.

With these crypto cards, you transfer cryptocurrency from your crypto wallet to a card where your crypto credit is converted into traditional fiat currency such as euros and dollars.

MasterCard also announced in 2021 that it would facilitate payment using a number of select cryptocurrencies on their payment network this year.

And recently, the world's largest crypto exchange Binance has also released a crypto card. And, interestingly, Binance does not charge a commission for using the card. 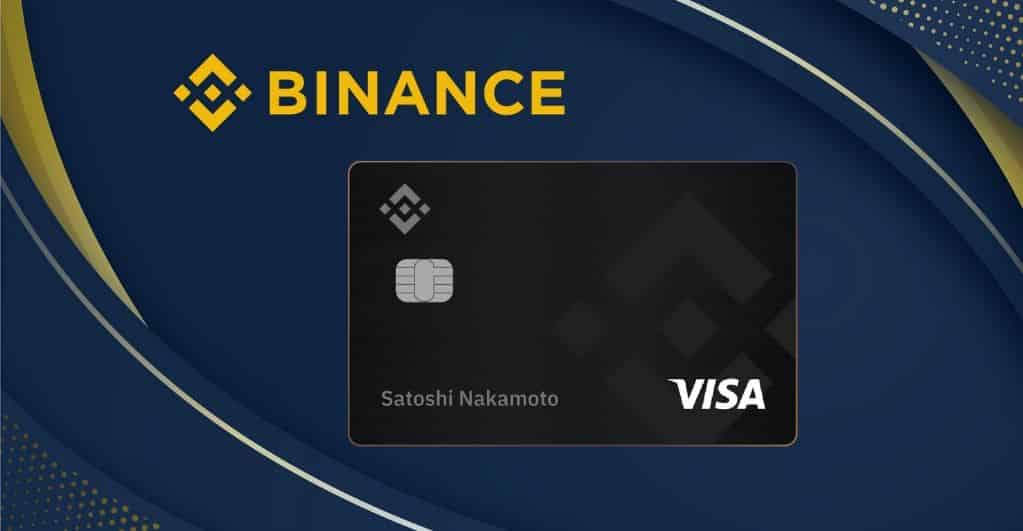 The Binance Visa Card is connected to the VISA/MasterCard network, so you can pay with it almost anywhere in the world.

Anyone who has an account on Binance can apply for a card. Then you only need to transfer the cryptocurrency from your Binance wallet to the Binance Card, and you will be able to pay with cryptocurrency in more than 60 million stores around the world.

Binance does not charge any fees for this. You can also get up to 8% cashback on various purchases using the Binance Visa Card. If you want to spend your crypto coins easily, it is highly recommended to use the Binance card. 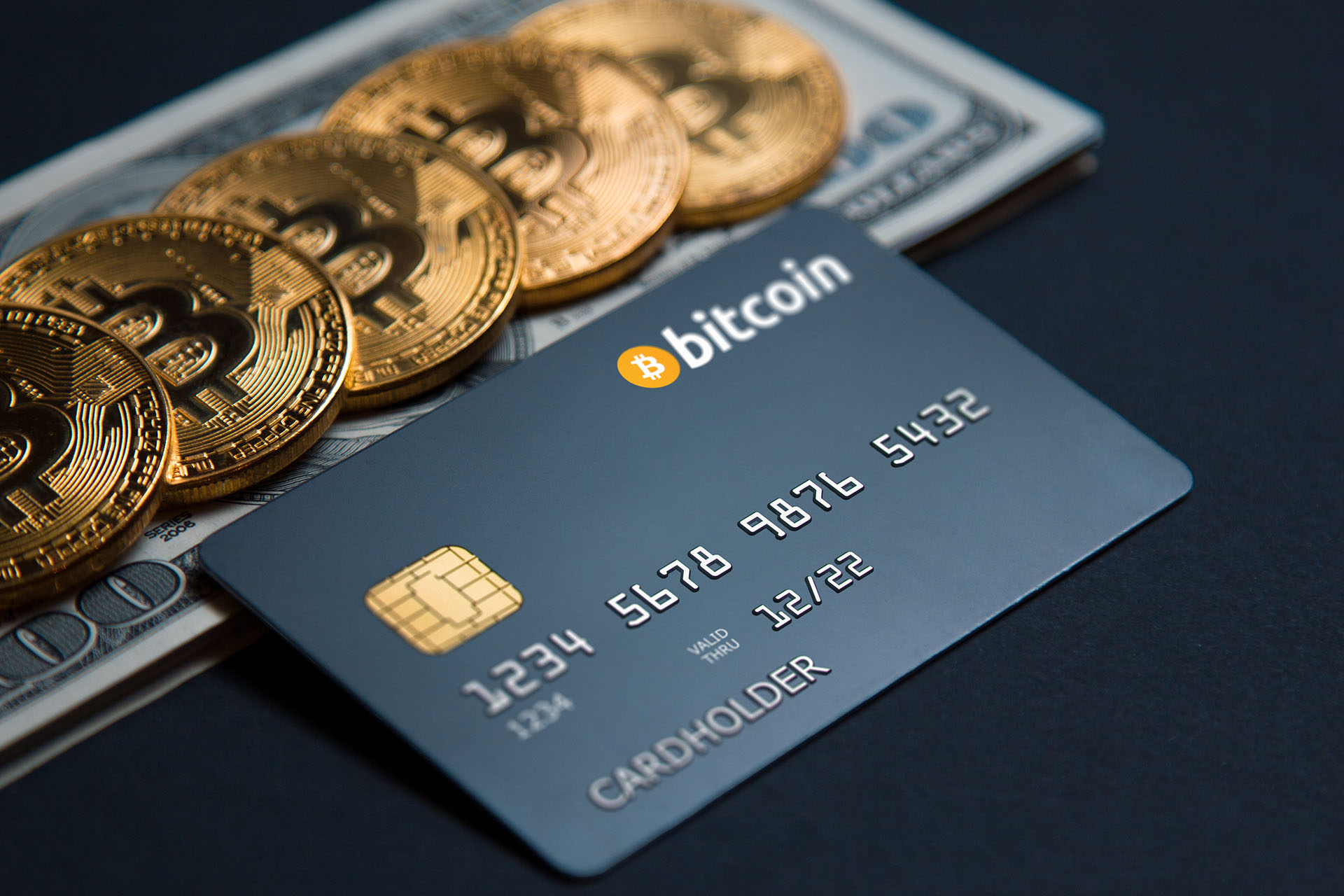 Also, crypto cards are offered by Wirex, Bitpay, Cryptopay and Spectrocoin. You can use these cards to pay with bitcoins for purchases.

The cost of most Bitcoin cards usually ranges from $ 10 to $15 plus a small monthly fee (as already mentioned, the Binance card is free). For the conversion of bitcoins into fiat currency, such as euros or dollars, most companies that issue crypto cards charge a commission of 1 to 2 percent.

Where are bitcoins accepted directly as a means of payment? 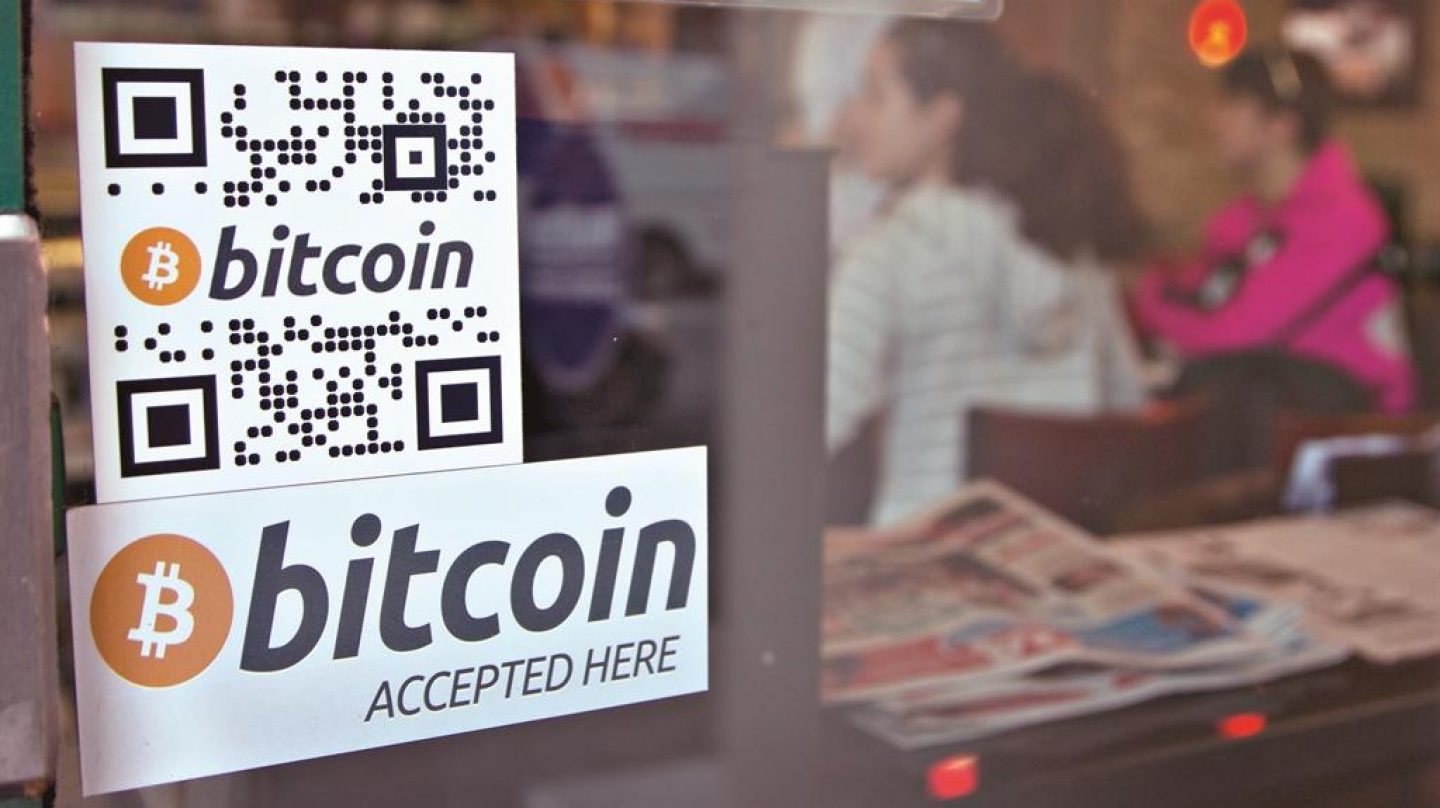 Meanwhile, the list of large companies accepting Bitcoin as a means of payment continues to grow:

How to pay with bitcoins on Amazon? 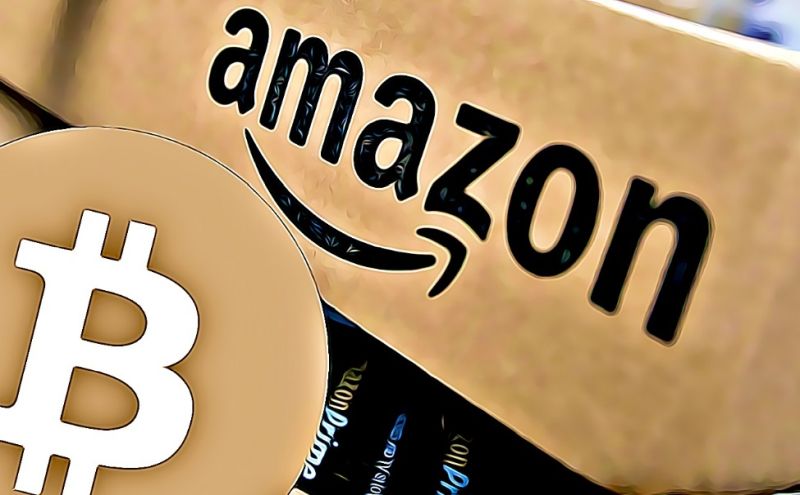 Amazon is one of the largest online stores that issue gift cards that allow you to make purchases on their website. And although Amazon does not accept bitcoins as a payment method yet, there are several companies that sell gift cards in exchange for Bitcoin, such as Gyft, eGifter and Giftoff.

You can also buy Amazon gift cards via Purse.io , but since you are buying from private individuals (Purse.io is only an intermediary), we do not recommend buying Amazon gift cards for BTC through this service.

Bitcoin transactions are irreversible, and the purchase of gift cards is instantaneous, which leaves no time for fraud detection. By the time Amazon detects the fraud and cancels your card, you will have already lost your bitcoins.

When you buy gift cards through a professional organization like Gyft, the risk of fraud is much less, because these companies base their business model on receiving commissions from the sale of gift cards.

With the advent of crypto cards all over the world, it becomes easier to pay with bitcoins and other cryptocurrencies. The free Binance Visa card is recommended for anyone who wants to be able to spend their cryptocurrencies without contacting a bank.

MasterCard recently announced that it will facilitate payments in cryptocurrencies. There are also more and more stores accepting bitcoin payments, and it is expected that their number will only increase in the coming years.