FXGiants, a brokerage company founded in 2015, is known for its transparent trading environment with the use of trading technologies that ensure high execution speed and competitive narrow spreads, starting from zero points. 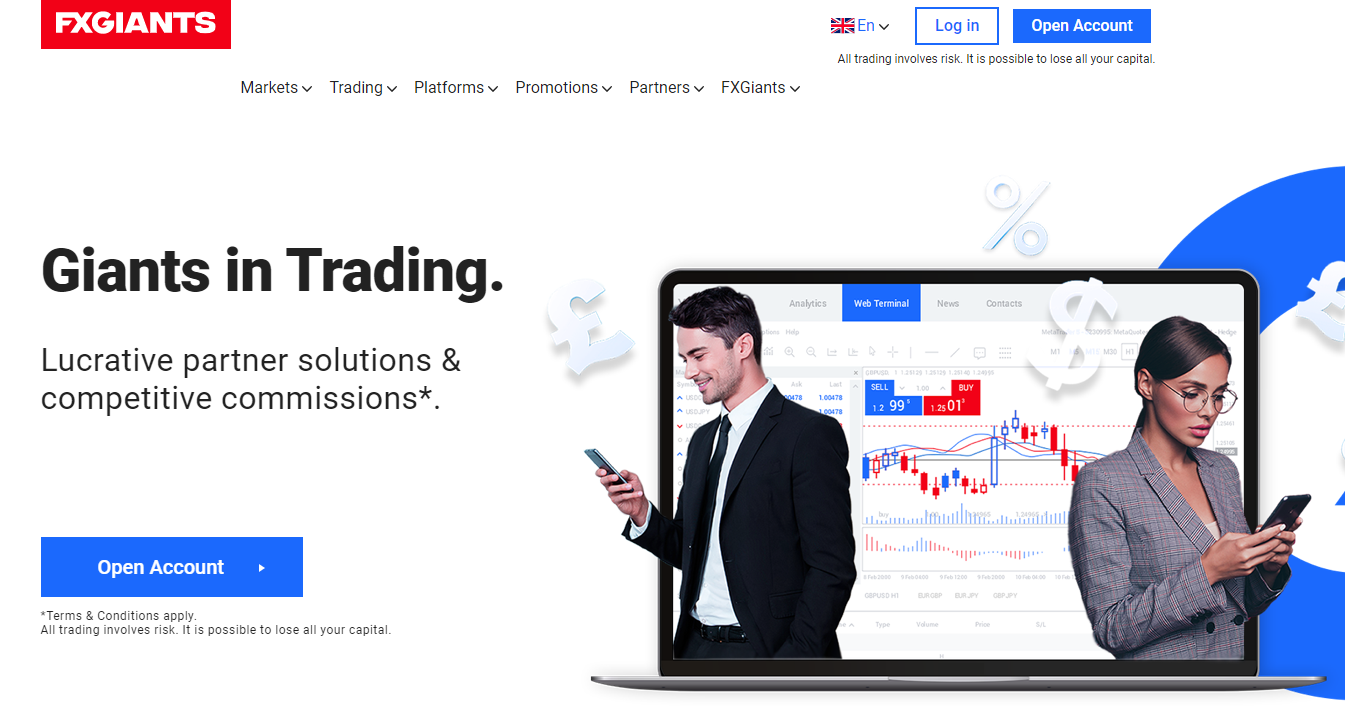 The FXGiants group includes 3 companies registered in Australia, Bermuda and the United Kingdom:

How are you protected?

FXGiants stores customer funds in isolation from the company's funds in separate accounts with leading banks. The broker follows strict financial rules and laws, and its activities are monitored and verified by external and internal auditors.

FXGiants is a member of the FSCS compensation Fund, so customers can expect to receive compensation if the company fails to meet its financial obligations. Customer accounts also have negative balance protection.

What is the maximum leverage in FXGiants?

Credite-leverage depends on which company you are going to open a trading account with:

What are the trading accounts and commissions in FXGiants? 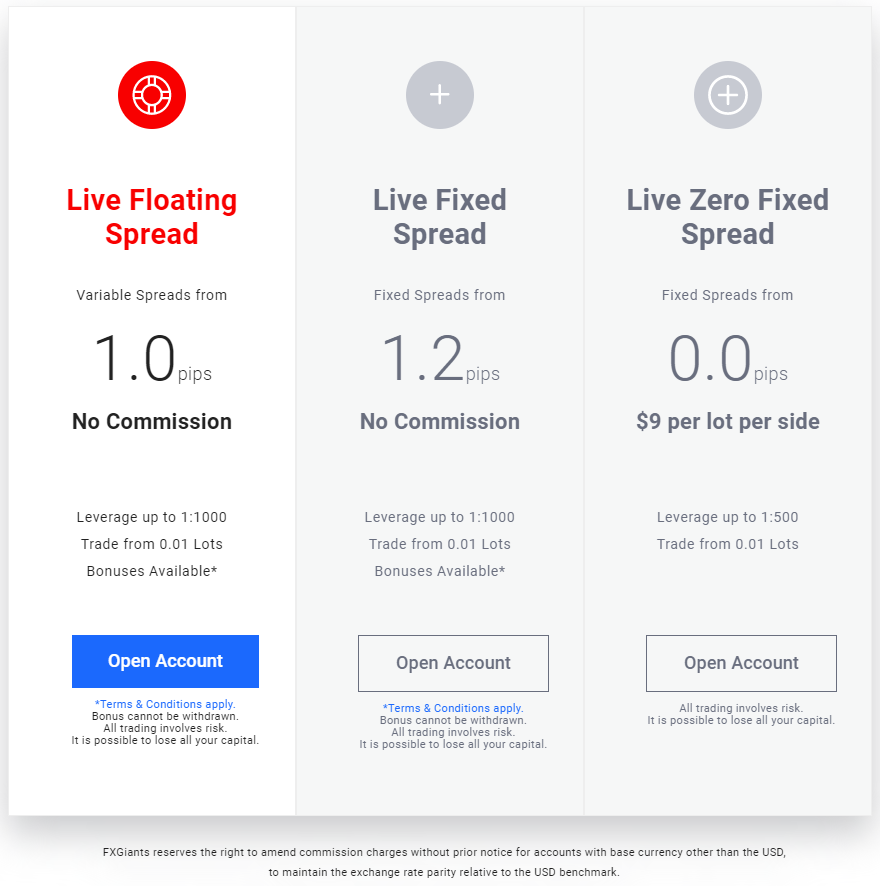 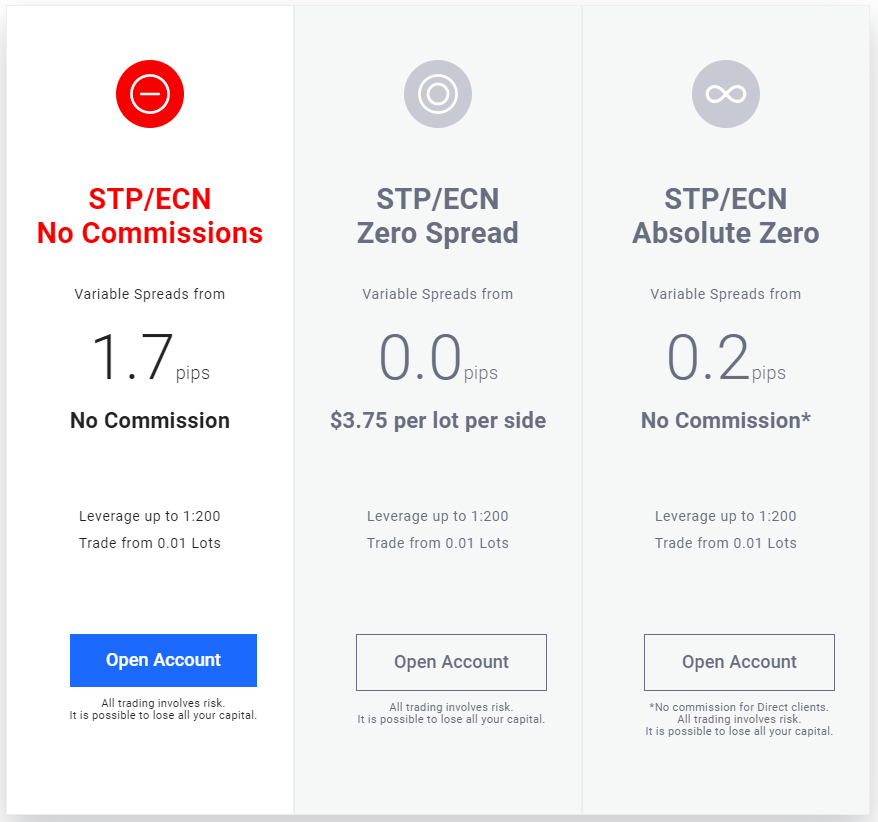 FXGiants offers a number of powerful and flexible MT4-based trading platforms that are free and available for both Windows and Mac operating systems, as well as for smartphones and tablets (Android and iOS) that allow you to access your trading account anywhere in the world where there is an Internet connection. In addition, FXGiants offers Multi Account Manager (MAM) for investors and managing traders.

FXGiants has over 300 trading instruments for a variety of asset classes including Forex, Commodities, Stocks, Indices, Metals, Futures and CFDs. 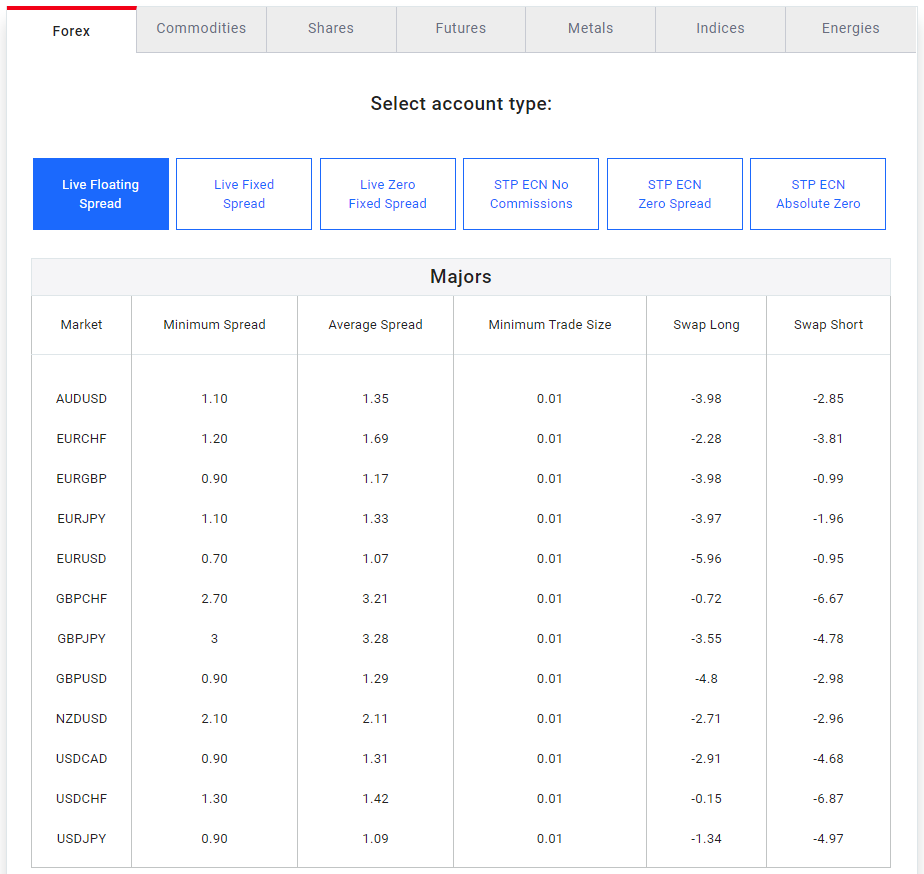 What is the minimum Deposit in FXGiants?

The minimum Deposit in FXGiants is$ 100, but may differ for different trading accounts and jurisdictions. In addition, the broker provides no Deposit bonuses for confirming your phone number and email address.

FXGiants is an international online broker with many regulated bodies that offers clients around the world a wide range of trading tools on intuitive and convenient trading platforms. It has a good selection of training materials and very flexible account types that meet the needs of different traders.

However, before making a final choice, we recommend that you look at our rating Forex brokers and read reviews of FXGiants.

MICRO ACCOUNT
STP/ECN 0 SPREAD
STP/ECN NO COMMISION
0 FIXED SPREAD
PREMIUM
Show: All Neutral Positive Negative
Neutral feedback from RITA
Please everyone should be careful and stop being deceived by all these brokers and account managers, they scammed me over $350,000 of my investment capital, they kept on requesting for extra funds before a withdrawal request can be accepted and processed, in the end, I lost all my money. All efforts to reach out to their customer support desk had declined, I found it very hard to move on. God so kind I followed a broadcast that teaches on how scammed victims can recover their fund, I contacted FASTFUNDSRECOVERY AT PROTONMAIL , the email provided for consultation, I got feedback after some hours and I was asked to provide all legal details concerning my investment, I did exactly what they instructed me to do without delay, to my greatest surprise I was able to recover my money back including my profit which my capital generated. I said I will not hold this to myself but share it to the public so that all scammed victims can get their funds back. Contact; FASTFUNDSRECOVERY AT PROTONMAIL COM
05 december 2022, 19:30
0
Negative feedback from Jacod Micheals
I was a victim of a binary option scam. They kept asking that I deposit more money. But once I made it clear that I didn’t have anymore money they stopped picking up my calls. It’s funny that I used to curse these guys everyday but the moment I got my money back, I decided to stop letting them take my peace of mind. Karma will do the rest. Lesson learn’t. I’m happy to share my experience and how I got my money back from this scammers through the help of a cyber security experts tokenrecoup . org If you are a victim of scam, please visit their website on “tokenrecoup. org” and lay your complaints. I am certain they will help you out or send them a message on the email [email protected] .com
08 september 2022, 06:23
0
Positive feedback from Titus Mandela
Don’t listen ! All these binary whatever is fake , fake brokers , lost my funds to this brokers , for all of your binary option related issues, reach out to REMOTESPYTECH @} g’ mail} for a permanent funds recovery. When I had very serious issues with my broker, I was scammed, they were the ones who helped me recover my funds. You can trust them to provide you with solution no matter what the problem may be . if you truly lost your investment, they are your best chance for restitution. Get in touch with the real deal
07 june 2022, 14:18
0
Positive feedback from Lexer
The main advantage of fxgiants is a wide range of intelligent trading tools, including technical, basic, sentiment analysis tools and advanced chart packages. It provides performance analysis of other traders and helps you find a trader to copy. It also provides risk management tools to help traders close their trades when their performance is poor.
16 may 2022, 17:19
0
Negative feedback from Roberto Janniello Opinion translated automatically
You are interested to open a Forex account managed by FX Giants? Well, I will tell you how it goes in the medium-long term, direct experience, I can provide the evidence.

1. Be nice and professional with you, you will open a managed account in Forex for which will indicate a possible gain of 2-3% per month, on the basis of the statistics of the past.

2. Actually the first few months went well, in my case, I was pleased. But after a few month I have found an investment that seemed more profitable and I decided to close the account on the FX Giants. After you have written the mail to my assigned account manager, you know what happened? On my account are games operations from tens of lots (when before it was microlotti) and the exposure (margin requirement) has become so high that it was cheaper to close the account at a loss.

3. Pissed off, but still have confidence that it was a "accident" (that my request had been treated negligently, and that in the days of waiting evasion would actually match a wrong operation), I asked them to check the situation and prepare to shut down operations just returned from the abnormal situation. Almost a year later, finally, the equity of the account is back in surplus (albeit with thousands of euro, spread, and swap earned by the broker) and refer the notice to close the account...

3. Guess what happens? No one answers me for days and... back to square one an other operation with dozens of lots (which, in time, become hundreds) until it burns completely in a matter of a few weeks.

Then:
- as long as things go well, you will earn something
- if you collect some money you will be granted
- if you close the account in active... will not be possible and...