The article examines the best of the expected IPOs in 2021.

Last year saw several highly anticipated initial public offerings (IPOs), such as Airbnb (ticker: ABNB), Palantir (PLTR), Snowflake (SNOW), DoorDash (DASH), and Unity Software (U). Despite the pandemic, 2020 turned out to be a great year for IPOs: 494 IPOs raised a total of $ 174 billion, setting new records for both indicators. This year was also great for the new public companies: Coupang (CPNG), AppLovin (APP), Roblox (RBLX), Coinbase (COIN) and UiPath (PATH). All public shares have gone through an IPO or direct listing. We have selected for you the seven most anticipated IPOs that are worth paying attention to in 2021.

See also what an IPO is . 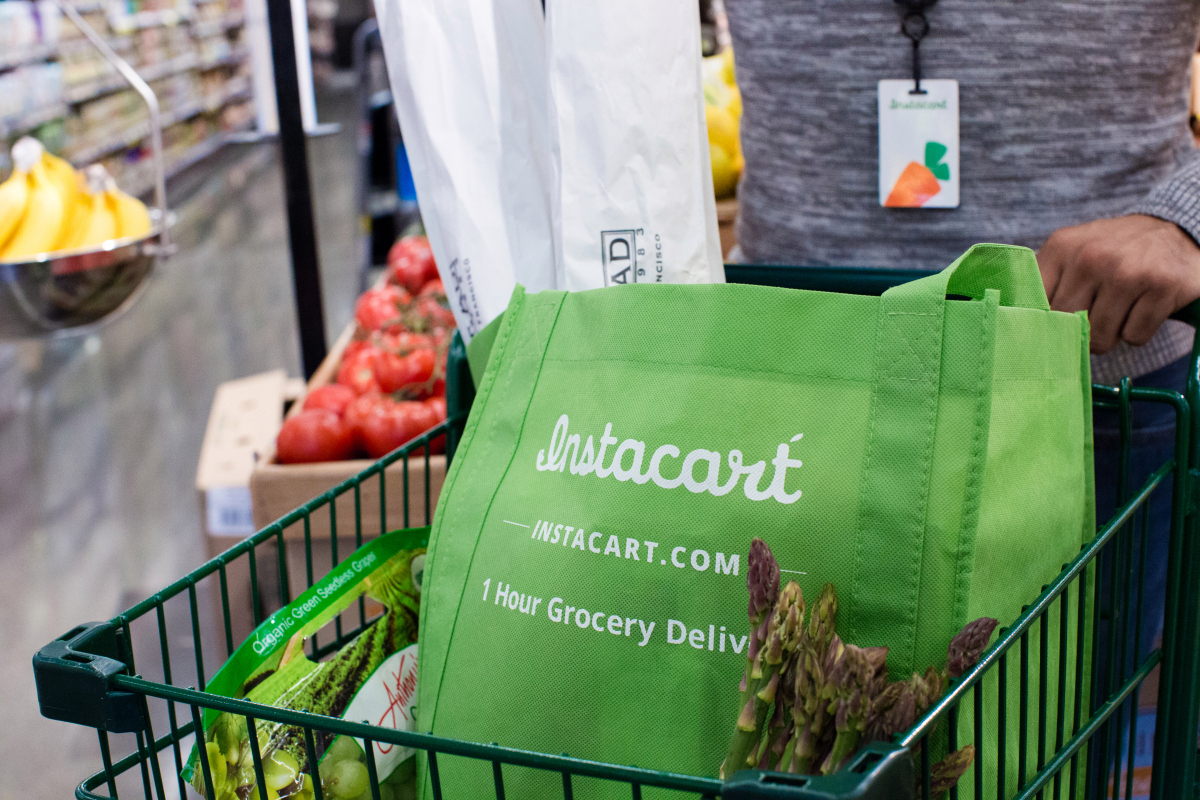 Unsurprisingly, the food delivery app Instacart is aiming to become a public company. Its closest counterpart among the 2020 IPOs was DoorDash, which received a lot of demand from investors and went public with a valuation of $ 32 billion, and on the first day of trading, the company's valuation soared to $ 70 billion. Although the company raised $ 17.7 billion in funding last year, Instacart hired Goldman Sachs as the lead underwriter in its 2021 IPO, hoping to get a valuation of about $ 30 billion. That goal for early 2021 now looks like an understatement, as the company raised $ 39 billion in cash in March. The pandemic quickly accelerated business development, and Instacart achieved three-year growth rates in 30 days. 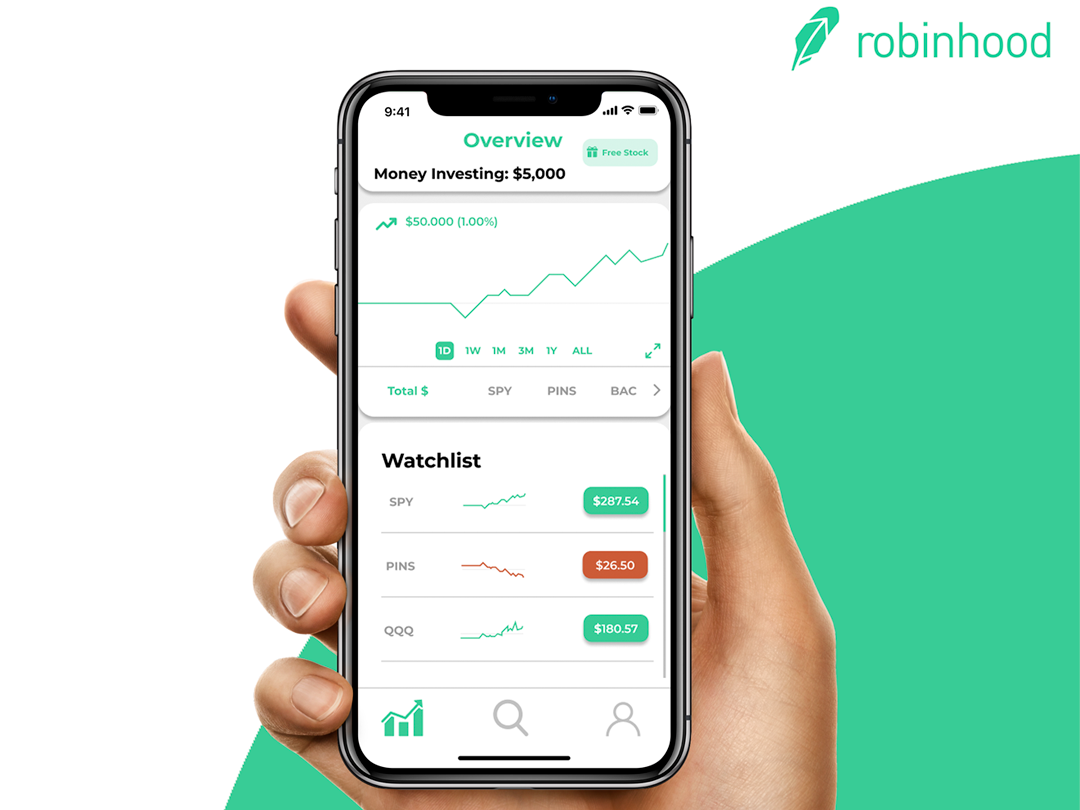 The popular trading app Robinhood has experienced the biggest crisis among all the representatives of theabout the upcoming IPOs in this list. Just a month before the New Year, Robinhood has already been forced to raise $ 3.4 billion due to a lack of liquidity caused by a sudden influx of traders who increased volumes that it could not handle. Robinhood is almost certain to go public by the end of the year, as long-held expectations predict an IPO by the end of the second quarter. The question arises: what will be its assessment? The range is now quite wide. 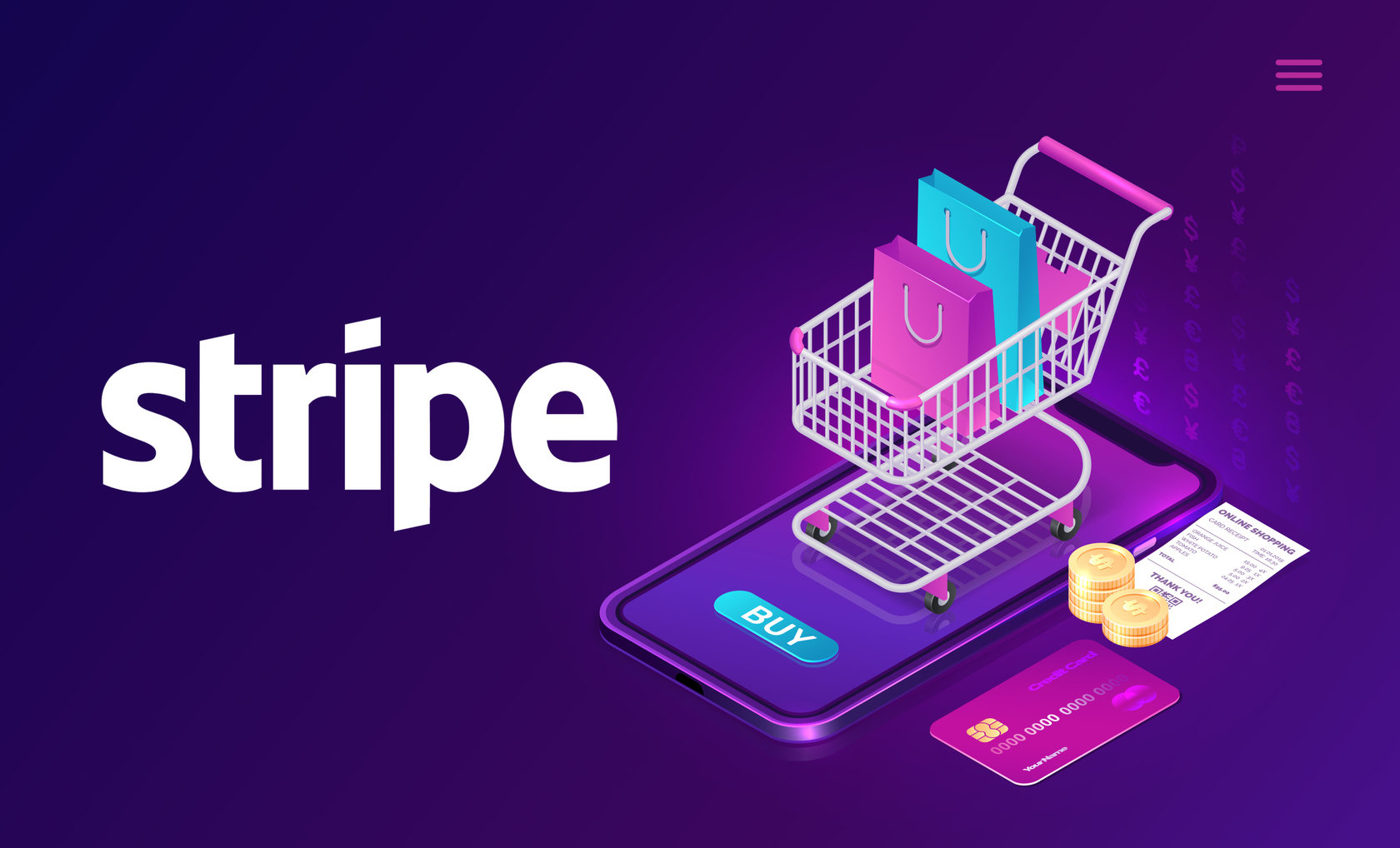 If Stripe goes public in 2021, it could be the most expensive company of the year to make the transition from private to public. This is the most anticipated IPO for 2021. The company, which makes payment processing software, has already successfully achieved a valuation higher than all the previous companies mentioned, raising $ 600 million in March from a valuation of $ 95 billion, which is almost three times the price of $ 36 billion 11 months earlier. Stripe will almost certainly be worth more than $ 100 billion when it goes public. Tesla CEO Elon Musk is among its many big investors. 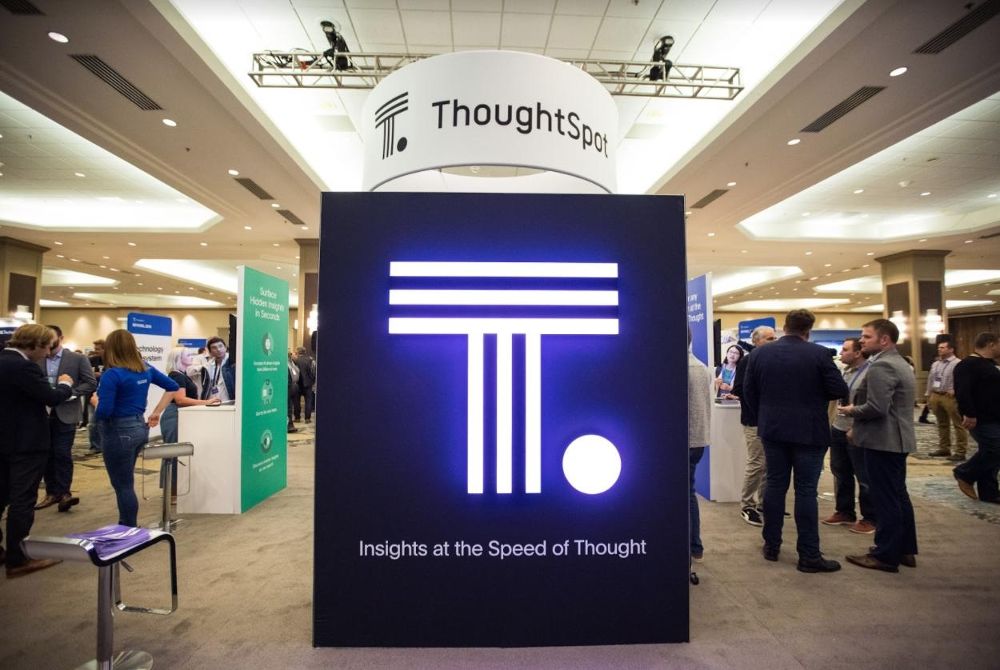 ThoughtSpot is a technology and analytics company that could go public in late 2021. There are no official financial reports that can be analyzed yet, but according to the latest published revenue data, revenue growth slowed from 108% in 2019 to 88% in the first quarter of last year. The company has not raised money since August 2019, when it raised $ 248 million at a valuation of $ 1.95 billion. In the number of kland this includes major corporations such as Walmart, Disney, and the 7-Eleven convenience store chain. 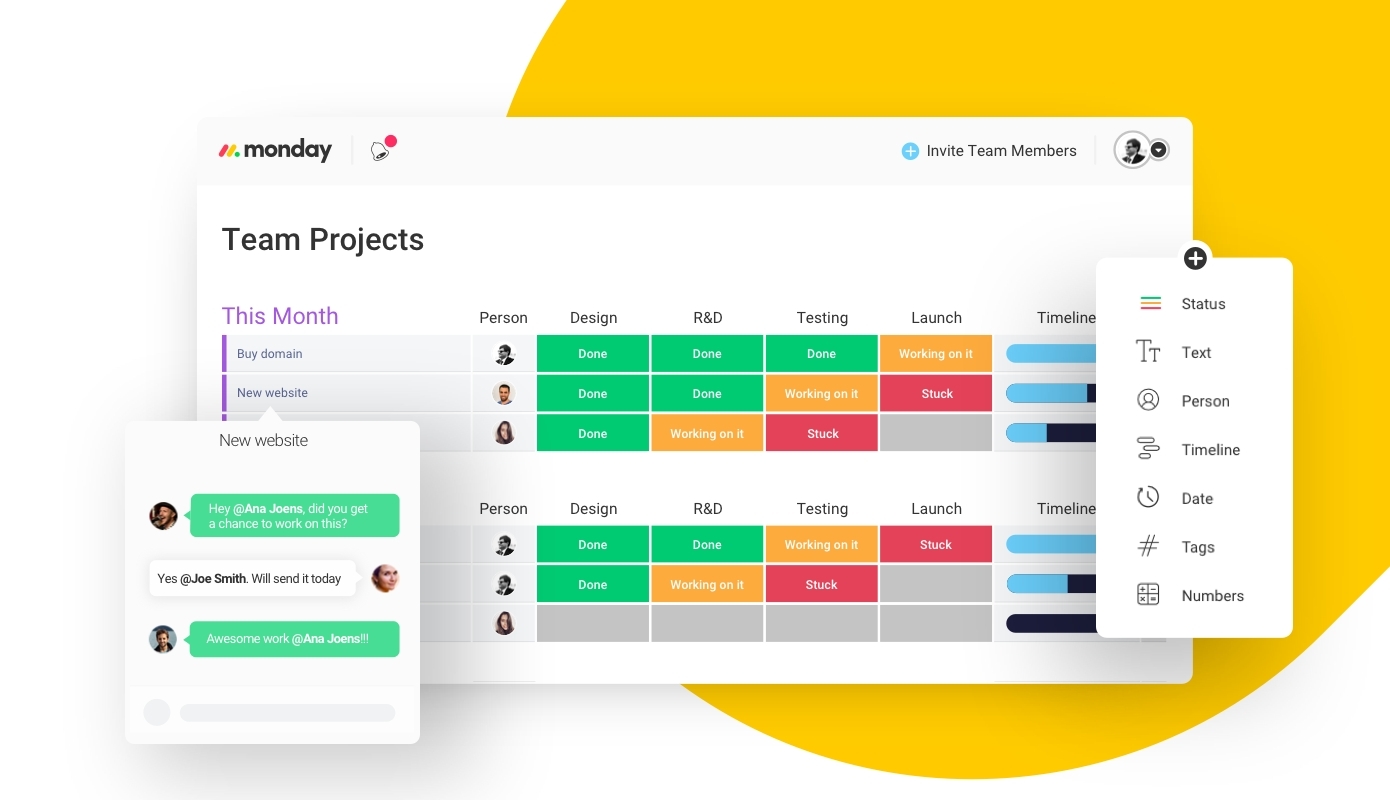 Of all the companies on this list the IPO is an Israeli enterprise software company Monday.com it has the fastest public debut. While its current financial results are not attractive – the business lost $ 152 million on revenue of $ 161 million last year-revenue grew rapidly, increasing more than 84% year-over-year in the first quarter. 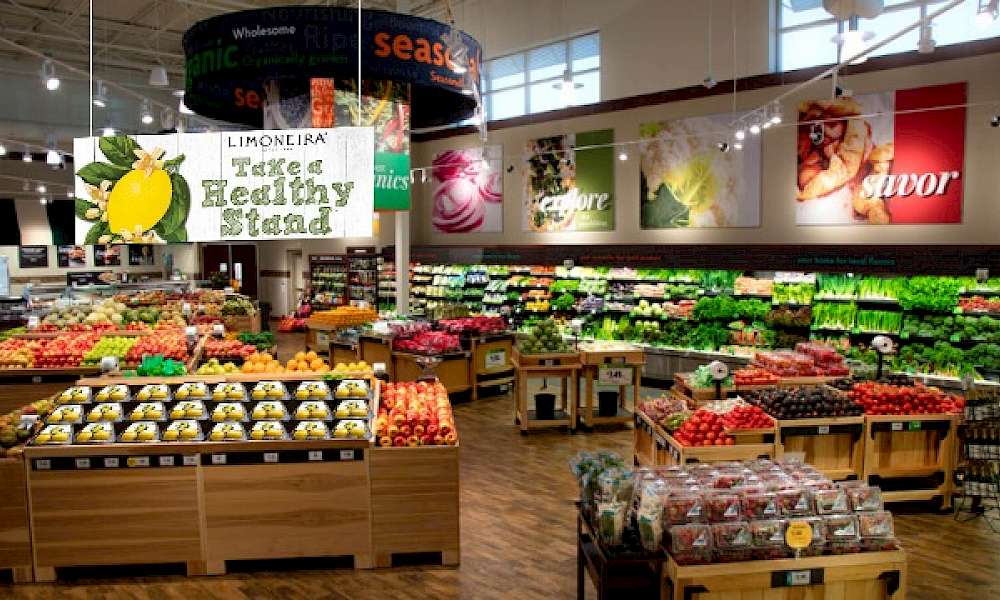 In rare cases, the term "initial public offering" can be misleading. Case in point: Fresh Market, an organic food store, is preparing for its second IPO. It originally debuted on the public markets in 2010, but was acquired by private equity firm Apollo Global Management LLC for $ 1.36 billion in 2016. The company operates 159 stores in 22 states, up from 186 stores and 27 states in 2016. Despite fierce competition in a low-margin industry, Fresh Market sales grew by about 20% last year, helped by changes in consumption and buying habits caused by the pandemic. 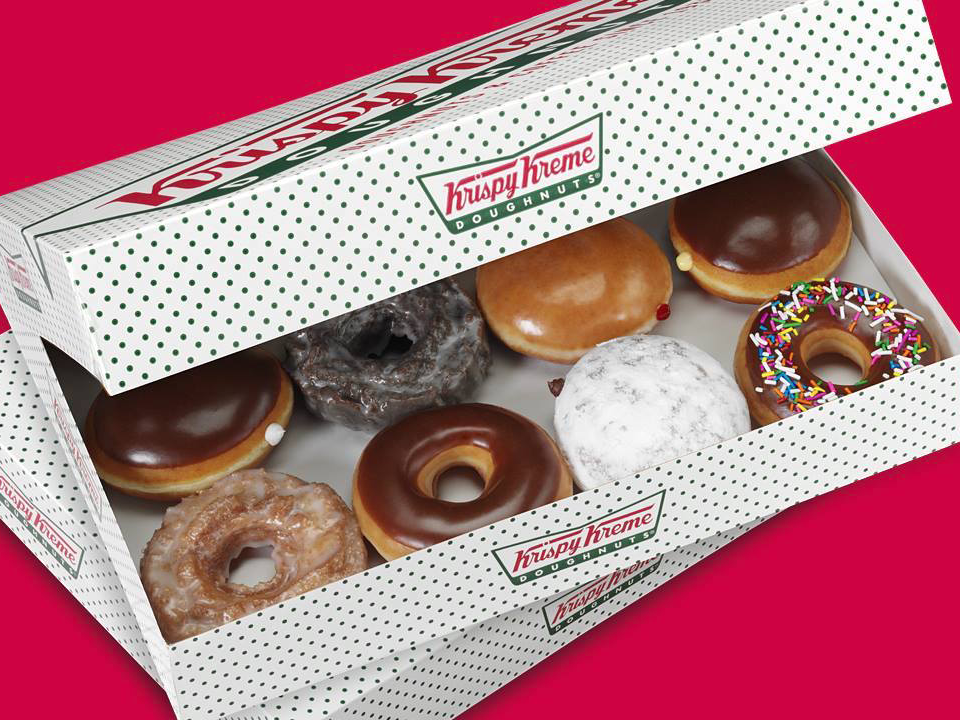 Like The Fresh Market, the Krispy Kreme company that makes donuts, thorit was published publicly until it became private in 2016. Krispy Kreme was acquired for $ 1.35 billion by JAB Holding Co., which also owns Panera Bread, Caribou Coffee and Peet's Coffee, among other consumer-focused businesses. Krispy Kreme, like The Fresh Market, has privately filed for an IPO. The latest financial reports show that the company is in growth mode: revenue in the first quarter increased by more than 23%. Although the company listed under the ticker "DNUT" still lost $ 3.06 million last quarter, this is a big improvement from a loss of $ 11.52 million a year earlier.

Every year, the popularity of IPO investments is growing, which give huge percentages of profit compared to ordinary stock trading. At the same time, thanks to the coronavirus pandemic, those companies that were previously in the shadows have become widely popular. With the best IPO broker – Freedom Finance, the only broker in the EU listed on Nasdaq, you can invest in the best IPOs of 2021 with low fees, and in the first 30 days of trading with no fees at all.