Axi (formerly known as AxiTrader) is a Forex brokerage company founded in Australia in 2007. Axi Group consists of 4 companies:

Axi Broker accepts clients from all over the world, with the exception of the USA, Israel, Iran and some countries where restrictions apply.

Axi is one of the largest Australian Forex brokers operating today. In recent years, the company has changed its brand from AxiTrader, and it is now known as Axi. The Axi broker is regulated in Australia( ASIC), the United Kingdom (FCA) and Dubai (DFSA), and is also registered in an offshore zone in Saint Vincent and the Grenadines and is authorized by the FSA, which allows it to serve traders from all over the world.

The regulation of the broker may differ depending on the chosen jurisdiction in which you are going to open an account. The most reliable are the United Kingdom and Australia, but they have some trade restrictions that affect the amount of leverage. Saint Vincent and the Grenadines does not have the appropriate level of reliability of the regulator, but it provides a large leverage and accepts almost all traders.

What is the maximum leverage in Axi?

A British company due to the influence of the European Securities Authoritym Securities and Markets (ESMA) provides leverage up to 1: 30 for the main Forex currency pairs. Since the end of March 2023, ASIC has also imposed restrictions on trading leverage until 1: 30. At the same time, in other Axi jurisdictions, the leverage can reach 1:500.

What types of accounts does Axi offer?

As for the types of trading accounts, Axi offers a standard account and a Pro. Both types of accounts offer the same choice of trading instruments and leverage, but the Pro option is an account based on a commission of $ 7 per transaction and narrower spreads starting from 0 points. The standard account has no commissions, but the spreads are from 0.4 points. 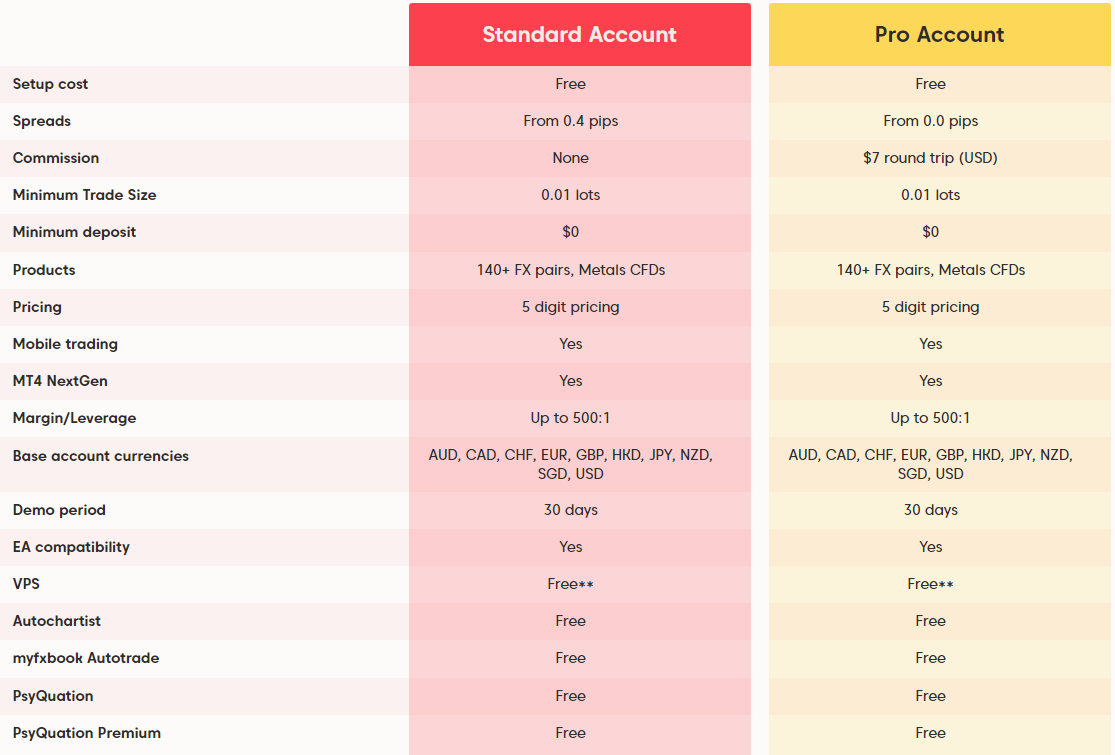 Traders can enjoy access to a large number of currency pairs, as well as CFDs on exotic goods such as coffee, cocoa and soybeans, as well as precious metals (gold, silver and platinum). In addition, the broker offers access to cryptocurrencies – Bitcoin, Bitcoin Cash, Dash, Ethereum, Litecoin and Ripple.

As its trading platform, Axi decided to focus on the popular MT4 terminal. This is the most popular platform for retail Forex trading, and it also allows you to install custom indicators and Expert Advisors.

What is the minimum deposit in Axi?

A minimum deposit amount is not required to open a trading account with Axi. For depositing and withdrawing funds, bank transfer, payment cards, as well as e-wallet services such as Skrill and Neteller are used. 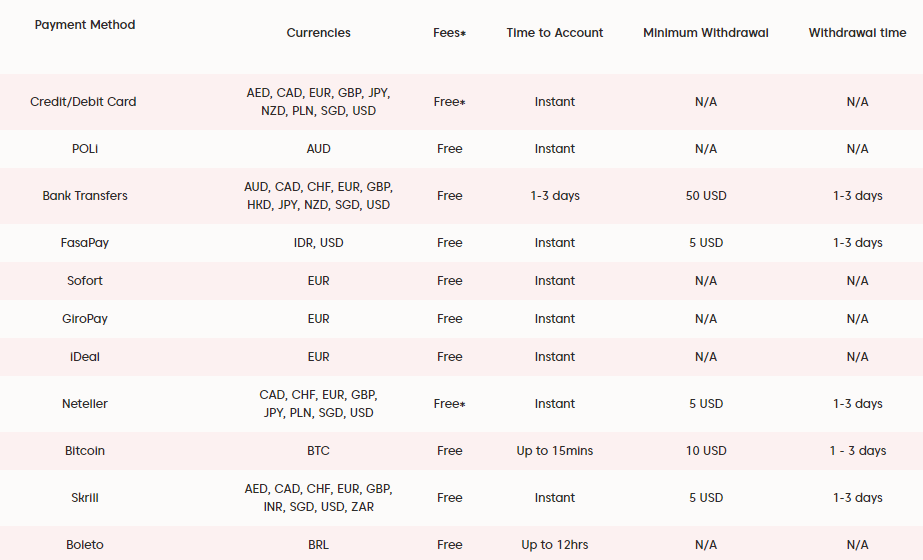 Thus, Axi is an online Forex broker founded in 2007 and regulated in Australia (ASIC), the United Kingdom (FCA), the United Arab Emirates (DFSA) and Saint Vincent and the Grenadines (FSA). It offers trading in Forex currency pairs, as well as CFDs on commodities, metals and cryptocurrencies.

Before choosing a broker, we recommend that you read the reviews of Axi, as well as see our rating of Forex brokers.